Let Fat be Thy Medicine

Once again, I have invited an internationally recognized Holistic Freedom Coach and  Nutrition Consultant, Ximena Gonzalez to share her wisdom with you.

What?...Saturated Fat is NOT the Demon?

Implying that saturated fat and cholesterol are good, not bad, that they don’t harm your health and instead offer benefits is BLASPHEMY! Or at least this is what the owners of a fabricated “truth” may say.

Before you burn me at the stake, before you call me a liar or a heretic for questioning a “sacred” truth that’s been accepted blindly by the mainstream I’d like to invite you to contemplate a possibility.  What if we’ve been doped?

A lie that’s repeated a thousand times can become a “truth”. Is this what happened after the lipid Hypothesis (developed by Ancel Keys in the 1950’s) was used to brainwash the public and indoctrinated them into believing (without a shadow of a doubt) that dietary saturated fats (animal & tropical) elevated cholesterol, clogged our arteries and lead to heart disease & other degenerative conditions?

How would you feel if you had been following a low fat and taking cholesterol lowering drugs only to find out that what was presented to you as a “scientific FACT” was nothing more than a hypothesis a mere theory that after 60 years of research hasn’t been proven?

How would you feel if you knew:

How would you feel if you knew:

How would you feel if you knew that the “heart healthy” vegetable oils:

What if all this was true? What if your health has been compromised by the very advice that was meant to protect it? What if you’ve been doped?

We can thank those courageous  “heretics” who have dared to think outside the box and question the “scientific fact; FAT is BAD” such as Dr. Uffe Ravnskov MD, Mary Enig PhD., Sally Fallon CN and the many others who have analyzed the scientific data, have exposed the deceit and have offered great insight into just how important saturated animal fat & cholesterol really are to our bodies.

The lipid hypothesis not only doesn’t hold true in the lab it makes no anthropological sense. Many communities that enjoyed longevity and health such as the Eskimos, Massai, etc. ate large amounts of animal fat in their diet and were free from heart disease, cancer and other degenerative conditions as demonstrated by Weston A. Price in Nutrition and Physical Degeneration.

But why? Why have we been mislead? I suggest you put on your detective cap on and follow the money trail. A great place to start is by watching a very informative lecture “The Oiling of America” by Sally Fallon & Mary Enig.

I too fell for the fat is bad concept and avoided saturated fat like the plague for 8 years. As a result my health suffered. It wasn’t until I reintroduced animal products 12 years ago especially animal fats that my body healed.

I can’t help but wonder - if fat was really was so bad- then why did my body wilt when I removed it from my diet and why did it thrive as I re introduced it?

By the way, this has not only been my experience I’ve seen it clinically over and over again with clients.

As a coach, my intention is to plant seeds of doubt in you rather that brainwashing you into accepting “truths” blindly. Research both sides and become curious, inquisitive. Your health is on the line!

Ximena Gonzalez has over 15 years of clinical experience in the health industry. She lectures in USA, as well as  Mexico, Australia, Canada, New Zealand and Colombia. Ximena's work has been published in numerous magazines, including the Price Pottenger Nutrition Foundation Journal,  she's hosted nutrition & fitness segments on Telemundo, Vme, Televen, etc. and has been featured on CNN, NBC6, Univision, CaracolTV, amongst others. 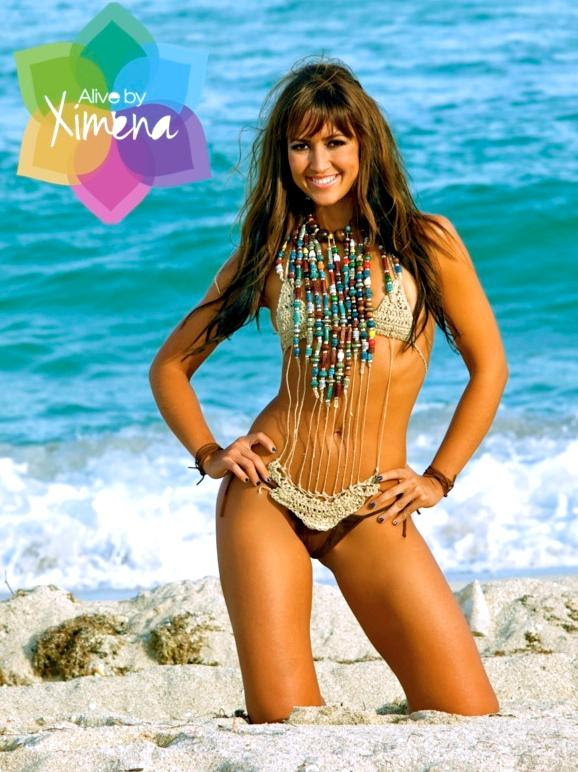 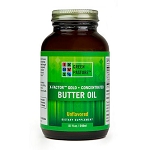 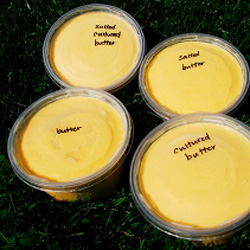 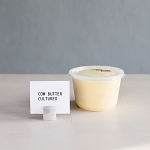 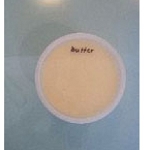 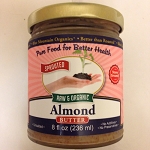